A boom in the use of small wind turbines could be halving bat numbers in areas where they are put up, new research has suggested. The Stirling University study recommended micro turbines should not be sited within 20 metres of the animals’ habitats. Research at 20 such sites across the UK recorded a fall in bat activity of up to 54%.Micro turbines are installed mainly for domestic and farmland use. 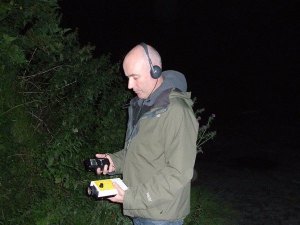 Published by Dr. Will O'Connor

View all posts by Dr. Will O'Connor